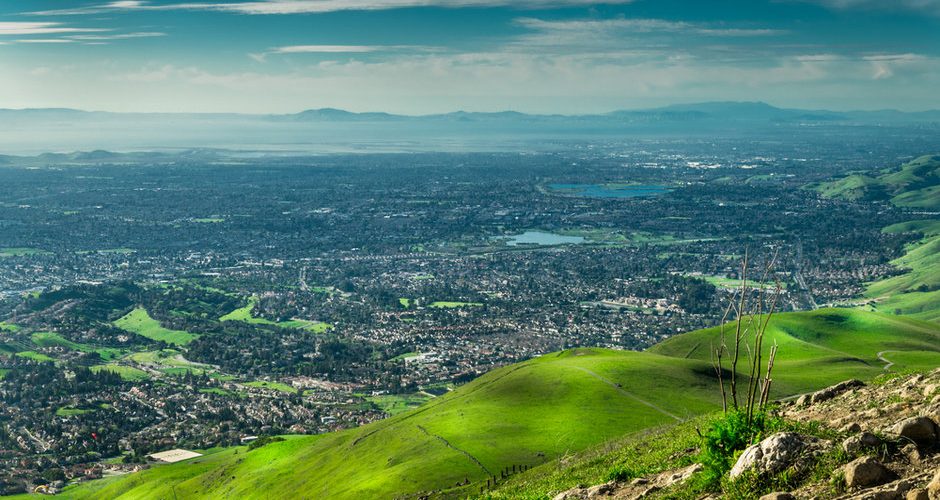 Employment improvement slows. Can we assume all the old jobs will return?

Unemployment numbers are continuing to drop in Santa Clara County, reaching a post-Covid shutdown low of 7% for September, sixth lowest in California, according to figures just released by the Economic Development Department.

The rate is 7.1% for Silicon Valley, which is defined as Santa Clara and San Mateo counties by Joint Venture Silicon Valley. Only Marin County in the Bay Area had a lower unemployment rate than Santa Clara County at 6.5%.

The improvement was driven by an increase in 2,700 jobs – up 7.6% – in state and local government education, which means some school teachers were returning to work.

Nevertheless, the rate of improvement is flattening somewhat. In August the rate was 7.5% in Silicon Valley, meaning less than half a point better, against the July-August decline of minus two points and the June-July decline of 1.3 points.

One month’s data doesn’t mean the improvement numbers are grinding to a halt. Business sectors open and close quickly due to Covid rules changes or outbreaks that aren’t

“But the truth is we’re in very uncertain times,” said Rachel Massaro, research director of the Silicon Valley Institute for Regional studies, which issues a monthly analysis of the EDD’s numbers. Read more via BizJournals

Jazmin has a STEM background, with a first-class degree in Mathematics from the University of Surrey, Guildford. She has a passion for innovative technology and using it as a tool to improve personal and corporate potential. Her previous career includes 8 years as a consultant, implementing Oracle’s Financial Planning software for UK based and global businesses; and becoming a certified management accountant. Since discovering blockchain technology in 2018, she has dedicated her time to learning about the vast societal, financial and technological opportunities that it can enable. Excited by the prospects of a mobile-native blockchain with low barriers to entry, she joined the Minima community in 2020, spending a year getting involved and supporting the Minima team in her spare time. By October 2021, she joined Minima full time as their Technical Communications Manager, making a side-step change in her career. Her role now involves bridging the gap between the developers and the community; analysing the protocol, creating educational content and promoting the growth of Minima as the most decentralised blockchain globally.