How the coronavirus pandemic impacted the German Fintech sector

The main findings regarding the jobs in the Fintech sector
The big job massacre did not happen. For those 70 Fintech companies for whom today’s figures are comparable with those from April, Linkedin has exactly 10,041 employees, almost 300 more than six months ago.

Nevertheless, the real figures could be somewhat worse than those calculated by Linkedin. Therefore, it could rather be assumed that the number of employees has remained more or less the same sector-wide.

Except for Getsafe and Friday, the Insurtech companies (Simplesurance, Coya, Ottonova, Element) are almost unanimously among the job cutters of the last months. This may be due to the fact that it was precisely the insurance fintech companies that had increased their numbers in the 1-2 years before in the course of large funding rounds. But it may also be because the “Corona brings the ultimate digitalization push” thesis with regard to the insurance industry is possibly questionable. It also fits that Insurtech companies with the presumed exception of Getsafe have not really found much since Corona (the funding for Element was rather medium-impressive).

One segment that clearly (and unsurprisingly) seems to suffer from the coronavirus crisis is the credit fintech companies. From a 6-month perspective, they are all more or less down, namely Funding Circle, Monedo (in temporary insolvency), Compeon, Auxmoney, Fincompare, Finiata (no more new business in Germany), and Creditshelf. Exceptions are Lendico (whereby Lendico as an ING subsidiary is a special case) and once again Billie.

At the Hamburg-based deposit broker Deposit Solutions, the figures show a strikingly clear downward trend, not only from a 6-month perspective but even more clearly from a 12-month perspective and even more clearly from an 18-month perspective. Currently, the Fintech company has 195 employees on Linkedin, but according to its own website Deposit has “more than 300”, according to verbal information it is “around 300”. The company explained that the delta is mainly made up of out-skilled workers who would work for Deposit from India, for example. The total number of around 300 employees (including outsourced staff) has been relatively constant for a long time, apart from minor fluctuations. Read more via Born2Invest

Pemo Theodore is a Media Publisher and a great people connector. She is Founder/CEO Silicon Valley TV which has served the San Francisco Bay Area for 12 years! She has produced Silicon Valley Events for Investors & Startups for 10 years. Pemo loves to video interview venture capitalists & founders to engage the human behind the success stories.. She has been Executive Producer of FinTech Silicon Valley for 6 years, organizing twice monthly FinTech talks & panels in San Francisco & Palo Alto. She believes in learning through a great discussion with experts in the domains. Pemo has a talent to bring the right people together and is an incredible networker. Pemo's events have been seen as supporting Venture Capitalists & Angels in sourcing great deal flow from startups who attend her events. Many founders have received funding through meeting investors at her events. Her favored medium is visual media and she has built up a great body of work of videos of panels & interviews in Silicon Valley.startup ecosystem.

Wayne was a Wall St investment banker and venture capitalist; owner/operator of the number two rock broadcasting stations in Los Angeles; Founder/CEO of the first utility wind energy developer (backed by Chevron); CEO of an international telecom that introduced the first direct dial telephone and wireless service to Moscow; Founder of two software companies. He is now CEO of ClimateCapex, a fintech platform for clean energy project finance. 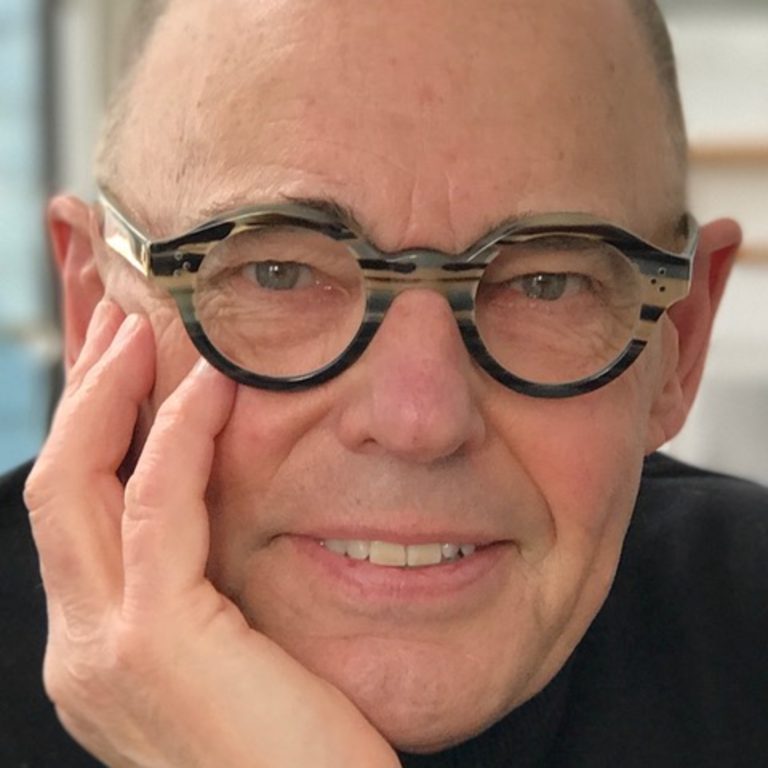