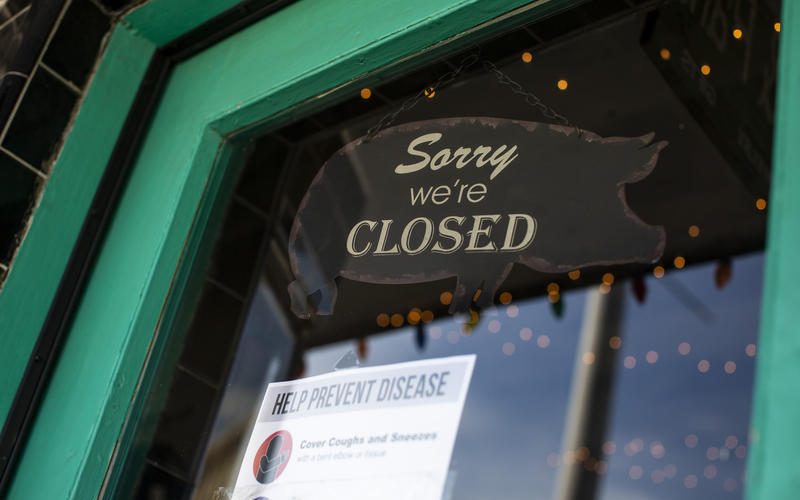 Fitch Ratings-New York-28 October 2020: The majority of major metropolitan areas with the most severe peak-to-trough employment losses during February–April have struggled to recover jobs, says Fitch Ratings. None of the 54 major metros – those with a population of around one million or more – have recovered more than 70% of jobs lost during the height of the pandemic. With a rise in coronavirus cases and a slower economic recovery expected in 4Q20, employment rates in these metros are unlikely to return to pre-pandemic levels in the medium term.

Job losses may affect the long-term tax revenue growth prospects and squeeze budgets, although most municipalities have headroom to manage budget gaps at current rating levels. However, the risk of a return to economic contraction consistent with Fitch’s coronavirus downside scenario could compound revenue declines and pressure local governments’ financial resilience. Lagging employment growth or fresh declines could challenge the ability of cities and municipalities to manage through the crisis.

The New York and Las Vegas metro areas saw significant peak-to-trough jobs declines of 20.3% and 23.7% and recoveries of 37% and 48%, respectively, resulting in the largest difference between major metros jobs levels in February compared with August. The other major metros with the largest jobs gaps, meaning less than 90% of February levels, are Rochester, NY; New Orleans; San Francisco; Boston; Detroit; Cleveland; Los Angeles; and Raleigh, NC. Read more via FitchRatings

Jazmin has a STEM background, with a first-class degree in Mathematics from the University of Surrey, Guildford. She has a passion for innovative technology and using it as a tool to improve personal and corporate potential. Her previous career includes 8 years as a consultant, implementing Oracle’s Financial Planning software for UK based and global businesses; and becoming a certified management accountant. Since discovering blockchain technology in 2018, she has dedicated her time to learning about the vast societal, financial and technological opportunities that it can enable. Excited by the prospects of a mobile-native blockchain with low barriers to entry, she joined the Minima community in 2020, spending a year getting involved and supporting the Minima team in her spare time. By October 2021, she joined Minima full time as their Technical Communications Manager, making a side-step change in her career. Her role now involves bridging the gap between the developers and the community; analysing the protocol, creating educational content and promoting the growth of Minima as the most decentralised blockchain globally.